According to its website, a Photo Walk “is a social photography event where photographers get together in any public area to walk around, shoot photos, and generally have fun with other photographers.”

In the announcement made Friday, Kelby praised the winning photo for its “sense of balance”.

“As soon as I saw it, I smiled, and I’m still smiling,” the award-winning photographer wrote. “Just looks like a beautiful summer’s day, and a wonderful scene along the walk route… Great capture, moment, emotion, processing, and composition”, he added.

Tibe, a first-time participant at the Worldwide level, will receive a number of technology-savvy prizes which include:

·  a collection of books authored by Kelby;

·  a one-year membership at the NAPP; and

·  a one-year subscription to Kelby Training.

Aside from the grand prize, there will be 10 honorable mentions. A People’s Choice award will also be given to the photo with the most number of online votes. 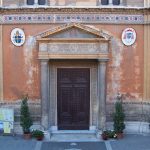 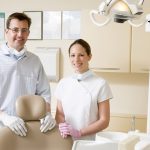